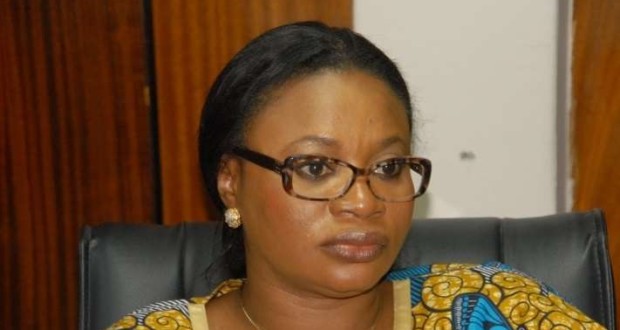 Only six out of the 24 registered political parties have so far submitted their proposals for a new voters’ register.

Political parties in the country have until close of day [Tuesday] to submit a detailed report on their positions on the matter.

The Convention Peoples Party (CPP) and the People’s National Convention (PNC) are yet to submit their proposals.

In an interview with Citi News the Director of Public Affairs of the EC, Christian Owusu Parry said the commission will later take a decision on whether or not to stick to the end of day deadline.“For now I cannot say after 5. oclock the Commission will take or will not take anymore submissions. We have been receiving submissions from the groups that want to make a presentation on their position on the voters register. So far we have had some submissions from the NPP, the NDC has also submitted its position, so also has the PPP. Other parties that have so far made their submissions are GCPP, the NDP, the YPP and the DPP.”

The EC some months asked political parties to present proposals for a new voters register after the New Patriotic Party (NPP) alleged that some foreign nationals had been registered on the old one.

The governing National Democratic Congress (NDC) has already submitted its submissions to the EC, reiterating their stance that the NPP’s call is bogus.

In a related development, the Electoral Commission  (EC) has indicated that its final decision will be based on the “soundness” of proposals submitted by various parties.