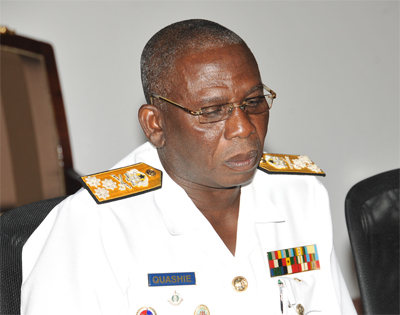 At least 445 ex-soldiers have joined 225 of their colleagues who have sued the Chief of Defense Staff over deductions in their gratuities.

Counsel for the aggrieved soldiers Bright Atokoh told Joy News the new ‘army’ have “deemed it necessary to join because they have a common interest.

This brings the number to 670 former soldiers who have taken on the military high command.

Hundreds of them thronged an Accra High court earlier Wednesday where the case was called for the third time.

The case was however adjourned to March 1 after the Registry failed to process necessary documents to finalize the joining of the latest batch.

At the previous hearing, the Accra High Court has punished the Ghana Armed Forces for delaying in filing its defense. The court awarded 1,000 cedis against the Armed Forces.

Spokesperson for the retired soldiers Ex WO 1, Samuel Darkwa, told Joy News, the cost awarded against the GAF is an indication that he and his colleagues have a good case.

“The case is very genuine because the document we are having there is no way we are going to fail,” he said.

The retired soldiers served the country for at least 25 years and exited the Force in December 2014. They are suing the Chief of Defence Staff, Vice Admiral Mathew Quarshie for paying them less than the entitlements government approved.

The Finance Ministry approved GH¢142,071,974 million as gratuities to 1,340 persons including the soliders.

The payments were to be made in two tranches – 80% and the 20% after they had vacated the barracks. Government had also approved the payment of GH¢2,103 per solider to cover their transportation back home.

In their statement of claim, the former soldiers gave the breakdown of their expected first tranche of entitlements.

“It is the plaintiffs’ case that contrary to the amount approved by the government to be paid to them, they received monies less than what the government had approved,” it said.

The former soldiers want the Accra High Court to declare that the deductions made by the Chief of Defence Staff on their end-of-service benefits were unlawful.

The disaffected soldiers have also asked that the Court order the CDS and the A-G to ensure they are paid the deductions with interest.

“Unless compelled by an order of the court, the defendants will not pay our gratuities as approved by the government,” their statement said. 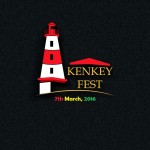