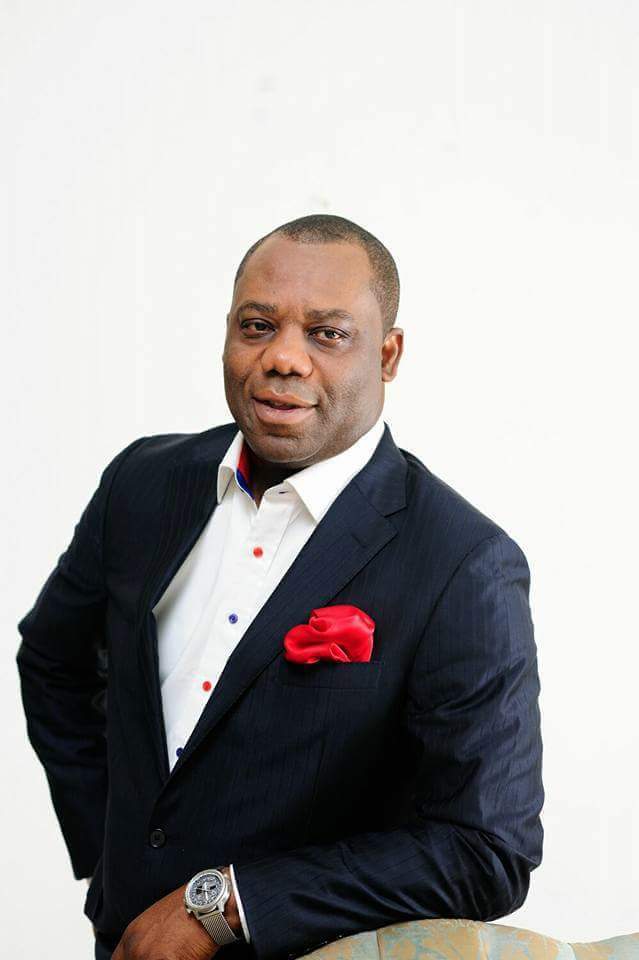 Dr. Matthew Opoku Prempeh stated that the 400 schools were selected based on oversubscription by students, which are likely to suffer an infrastructural deficit.

Addressing the media at the Meet the Press series in Accra, the Education Minister said that the double tracking system is a temporary initiative to enable government absorb excess students while setting up more classroom blocks to address the infrastructural challenges.

Dr. Opoku Prempeh asserted that the double tracking system will “create rooms in the school for the projected increased enrolment, reduce class sizes, increase contact hours and increase the number of holiday hours for staff and students.”

Speaking at the Asafotufiami festival for the people of big Ada, President Nana Akufo-Addo said the double track system would be limited to only SHSs facing infrastructural challenges.

There have been calls for the collapse of the new educational system, with some policy think tanks and political figures opposing the system with claims that it is likely to fail.

Background on the double track system

The double year-round system divides the entire student body and staff into two different tracks. So while one track is in school, the other is on vacation.
The rotation sequence will depend on the year-round calendar being used.