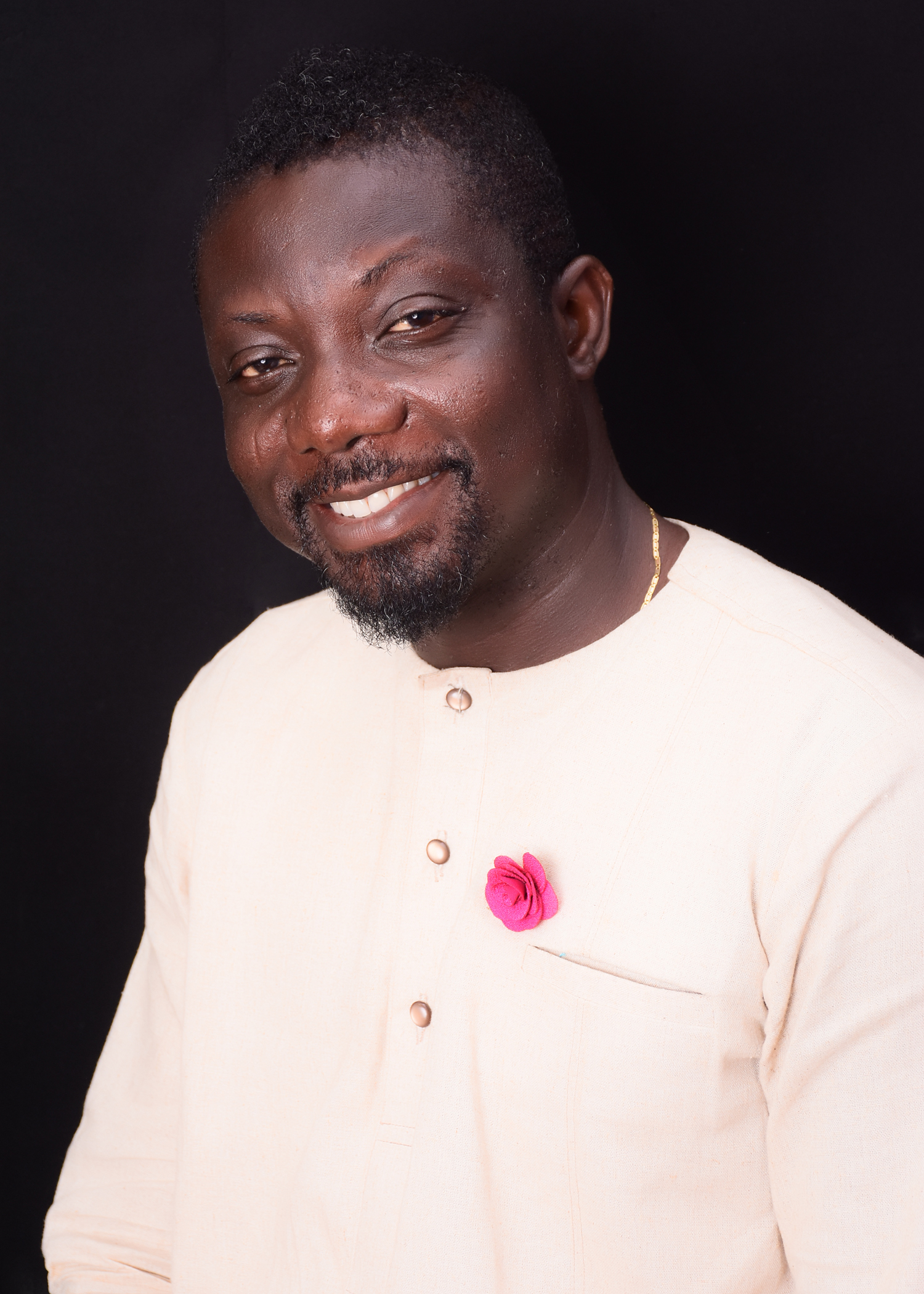 3G Media Group Doing Business as Rosette’s Multi-Service, which produces the Annual 3G Awards 2019 in New York proudly announces one of the Honorees.

The 3G Awards 2019 will be held on Saturday, November 23rd, 2019 starting at 9 pm @ Berean Hall, 1661 Boon Avenue, Bronx NY 10460 (Entrance on E 173 ST). The event dubbed; “A Night of Heroes” recognizes the sacrifice and dedication of the leading trailblazers of the greater Ghanaian and Global communities.

The following are accolades the Kumawood Superstar has received since his 15 years of experience in the industry;

Investigroup is sponsoring this year’s event as well as Prestige Travel and Tours and Heavenly JIC Decoration and Event Management. Music will be provided FSR VJs headed by the dynamic DJ Prince Paul. There will also be a live performance by musical performance.

The Annual 3G Awards is represented in Ghana by Koofori and Counsellor Lutterodt.

Sponsorship packages and strategic partnerships are available and enquiries must be sent to mrcnn247@gmail.com or call; 646 833 6194. 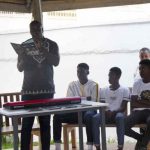