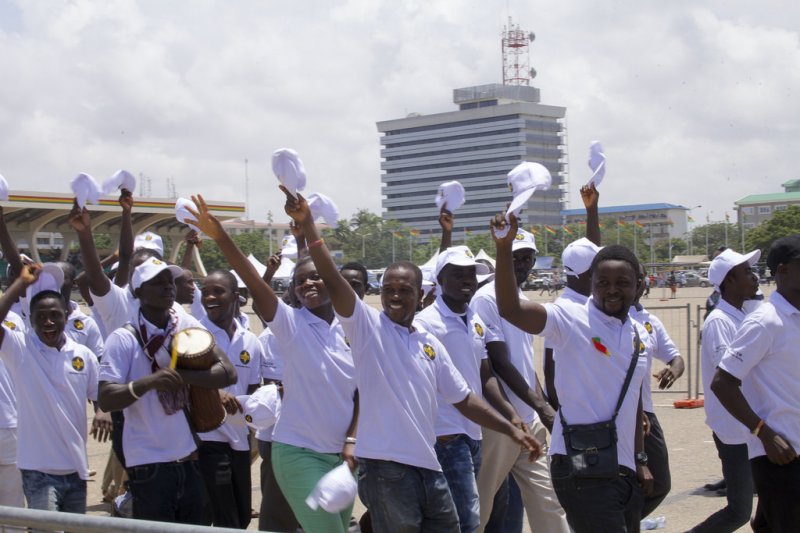 Over 3,000 government workers are yet to complete their registration unto the SSNIT biometric database, which will affect payment of their salaries.

A Deputy Minister of Finance, Abena Osei Asare, told the B&FT in parliament that: “A little above 3,000 are yet to do the biometric registration as we are speaking now. We all want to help the system, so if there is anything we have to do to clean the system, so that at the end of the day, we have a solid payroll, we all have to do it. We all have to help each other to make this thing possible.”

She also added that “Currently, as we speak, we have been able to get a little over 22,000 unto the biometric system. So, they have been reinstated onto the payroll and they are now receiving their salaries.”.

On whether the process is still ongoing to have those unregistered back onto the system, she explained that once they provide all their biometric details to SSNIT, automatically they would be reinstated unto the Controller and Accountant General’s payroll system.

Government announced in the 2017 budget its commitment to clean the payroll, and to that effect, the Finance Minister requested that, the Controller and Accountant General, on the 10th of February 2017, inform all public servants on the Government of Ghana mechanised payroll system who had not registered under the new SSNIT biometric system to do so by the end of February 2017.

Despite the directive, some workers have still not enrolled biometrically and this is expected to affect payment of their salaries, which has been suspended indefinitely until the SSNIT re-enrollment is completed by the said workers.

Reports indicate the public sector has a staff size in the region of 800,000, with wages lapping up about 70 per cent of government’s revenue.

The Finance Ministry has indicated that government’s target for the reduction in wage spending is 35 per cent of revenue by 2017.