The governing National Democratic Congress (NDC) has a better record in the health sector than the opposition New Patriotic Party (NPP) which governed Ghana between 2001 and 2009, Felix Kwakye Ofosu, a Deputy Minister of Communications, has said.

According to him, in the area of employment into the various hospitals and health facilities around the country, the Jon Mahama administration has employed a total of 23,411 nursing graduates.

The government is also on course to employ more following the investment made in the sector, he assured

Mr Kwakye revealed on his Facebook page that: “The NDC has the best record in the health sector. Since 2014, a total of 23,411 nursing graduates have been recruited to work in various health facilities across the country.”

He added: “We (government) are on course to employing more because we have made the biggest ever investment in health facilities in Ghana’s history. One such facility is the University of Ghana Medical Centre, which is due to open by the close of this year.” 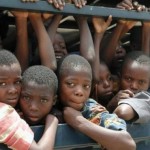 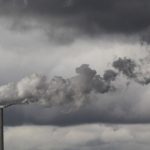