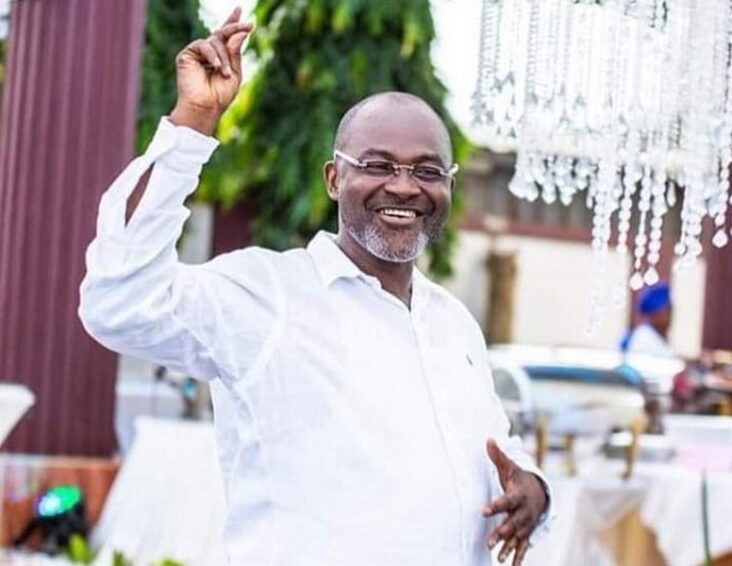 The Member of Parliament for Assin Central, Kennedy Ohene Agyapong has bemoaned the New Patriotic Party (NPP) administration’s decision to go to the International Monetary Fund (IMF) for a bailout.

He said the decision to do that has tilted the 2024 general elections in the favour of the opposition National Democratic Congress (NDC).

Speaking to NPP delegates in Koforidua, the tough-talking lawmaker said the party shouldn’t choose anyone that is instrumental in Akufo-Addo’s government going to the IMF.

“It is just like handing over power to NDC without a contest, straight away., straight win for ndc ”

“Because the noise we made, and I chew my own words back when I said NDC went to IMF because of mismanagement of the economy. So if NPP is [also] going to IMF, what am I going to say [now]?”

“So Breaking the 8 [winning Election 2024 NPP campaign message] is going to be tough. You cannot use the face of those who took us [back to IMF] Bawumia and Alan to ‘Break the 8’, it won’t work. My message to you is simple, you cannot, read my lips and I’m not scared of anybody in the party, I’ll tell you the gospel truth, those who take you to IMF, those same faces, cannot Break the 8… a word to the wise is enough,” he added.

“I’m very, very sad today, when I saw the publication that we are going to the IMF. You know that is what [former President] Mahama was praying for. He’s gotten his wish. It will not be easy, it will take hard work, so we should brace ourselves that there is a task ahead of us and therefore it is only unity, that will help us sail through this ‘Breaking the 8,” Mr Agyapong said.

On July 1, President Nana Addo Dankwa Akufo-Addo instructed the Finance Minister Ken Ofori-Atta to engage the IMF for a bailout. 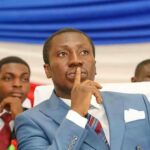