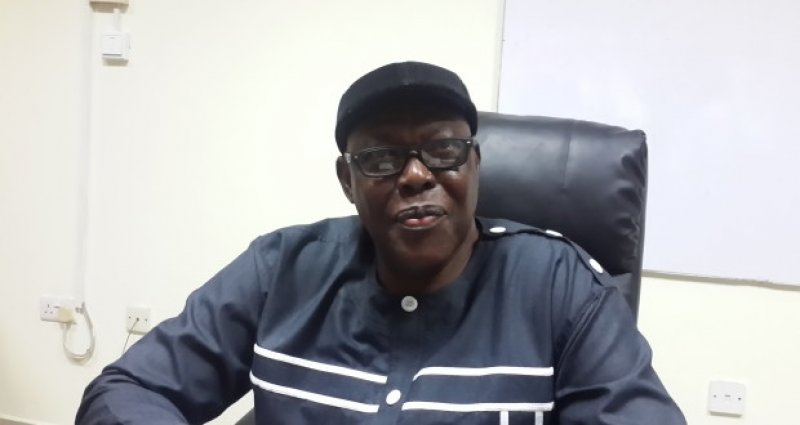 Private legal practitioner, Victor Adawudu, says general elections later this year would get a boost in credibility if members of the Ghana Bar Association (GBA) assist in the election process.

The National Democratic Congress (NDC) Lawyer believes although GBA members may have their political leanings, they would ensure the process is free and fair if the Electoral Commission assign them critical roles.

“Even if they [GBA members] are bias or they belong to one side of the political divide, their integrity and objectivity is something they would not want to sacrifice”, he said.

GBA President, Benson Nutsukpui, first made the call for the association’s members to get involved in the process in his New Year’s message to members.

Mr Nutsukpui asked the Association’s members to avail themselves to be trained by the Electoral Commission and be used for the upcoming November Parliamentary and Presidential elections.

The President of the Association in the new year’s message to members said 2016 marks a significant milestone in the democratic journey of the country, hence members of the Bar must be ready to play crucial roles in that journey.

The Electoral Commission has hinted it would rely on professionals and other qualified personnel, especially Lecturers as presiding officers in the upcoming elections.

The 2012 election results were challenged in court by the opposition New Patriotic Party due partly to some errors committed by the presiding officers.

Despite throwing out the case the Supreme Court judges advised the Electoral Commission to thoroughly train and hire qualified personnel to man the electoral process in future elections.

The GBA believes it is about time its members contribute directly in the electoral process to ensure a smooth process.

The Association is also worried about rampant reports of human rights abuses, threats to peace and other institutional violence.

Mr Nutsukpui therefore challenged members to be interested in public interest cases and support the cause of the underprivileged in the society.

Victor Adawudu thinks the call by Mr Nutsukpui is laudable.

“If GBA is going to assist and I know other professional bodies would want to assist, we know each other; people we can vouch for their integrity,” Mr Adawudu told PM Express host, Nana Ansah Kwao IV.

Victor Adawudu suggested, however, that professional bodies willing to assist the EC to make the crucial November 2016 general elections credible and event free should vet their members before they take part in the election 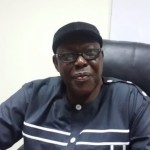