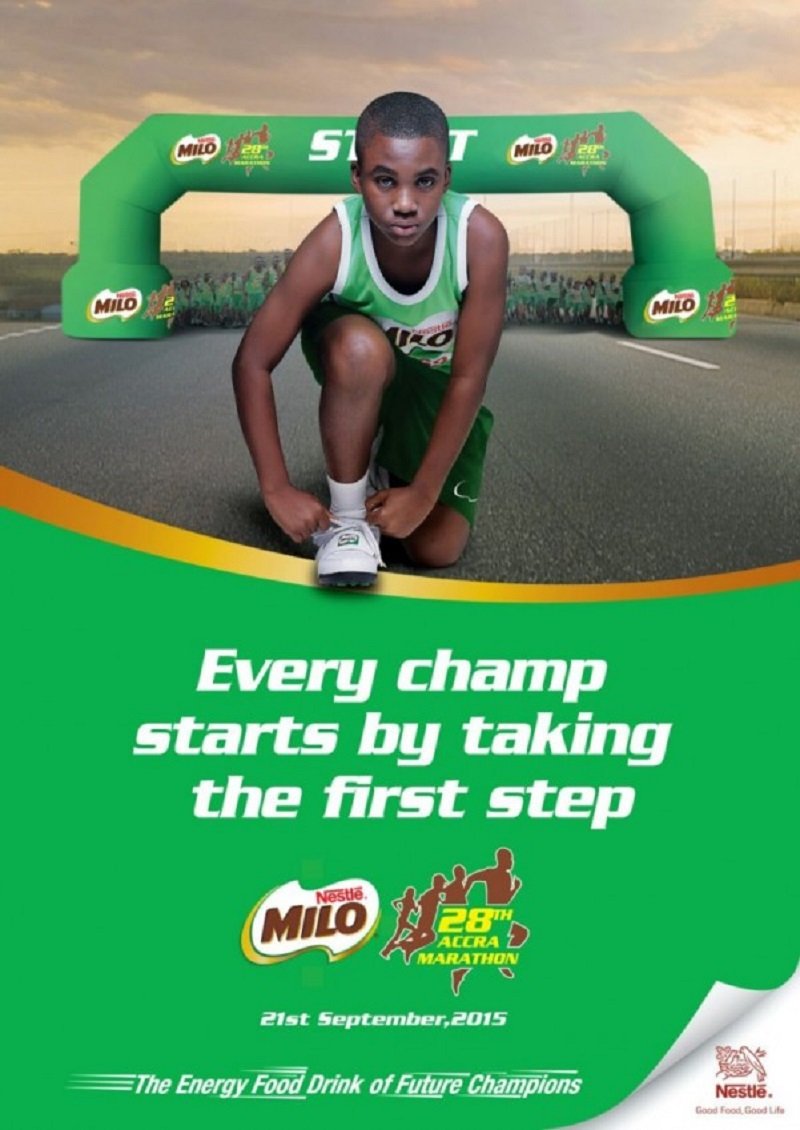 It was a tight race between the Ghana Armed Forces and the Police Service at the 2015 Accra Milo Marathon, but at the end it was the former who emerged winner.

A personnel of the Ghana Armed Forces Alhaji Kassim Mohammed was the fastest runner among over 4000 athletes at the 2015 Accra Milo Marathon mass category to clinch the ultimate prize on Monday.

Energetic Mohammed kept his pace from The Point in Nungua – the starting point – in the mass sports to finish as the overall winner in the 42.2-kilometre race sponsored by Nestle’s Milo.

Mohammed, who won the marathon two years ago, made it to the Dansoman Carl Reindoff Park after 2 hours and 20 minutes.

He is taking home a whopping amount of Gh¢15,000 in the 28th edition of the Accra Milo Marathon. The first runner-up Joseph Yandal of the Ghana Police Service grabbed GH¢5,000.00 with the second runner-up Malick Yakubu receiving GH¢3,000.00.

Meanwhile, a student of Breman Junior High School came first in the Under-15 category of the 2015 Accra Milo Marathon on Founder’s Day, Monday.

David Otoo clocked 58 minutes and 29 seconds in the 15-kilometre race for juniors from the Azumah Nelson (Kaneshie) Sports Complex to breast the tape at the Dansoman Carl Reindoff Park.

Lafisatu Sumanu from Dwayaw Nkwanta placed 17th, but was the first female to complete the race and will earn Gh¢ 5000 for her feat.

Speaking to Starr Sports’ Tony Bebli at the finishing point, Otoo said: “I feel fantastic and good for coming first. I saw it coming.”

“It was quite easy for me… I really want to be an athlete and to become like Usain Bolt.”

Otoo is already looking forward to compete in the adult category in the 29th edition next year.

This year’s Accra Milo Marathon was under the theme, “Every Champion Starts By Taking a First Step”. 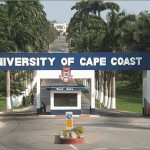