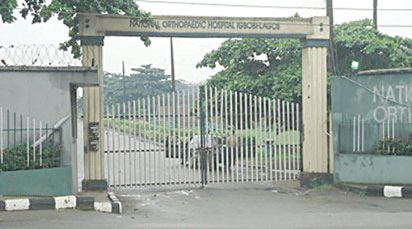 Counsel for two police constables who have been charged with murdering a househelp at Dansoman, yesterday told the Accra District Court of his intention to file an application for contempt against the Police Hospital for flouting an order by the court to release medical reports on the two accused persons.

Mr George Bernard Shaw, the lawyer, told the court that the refusal of the hospital to release the reports was hampering his efforts to file a bail application on health grounds at the Human Rights Court for his clients.

The said medical report is to ascertain whether the accused persons, Constables Wisdom Agbemordzi and Clifford Atsutsey, were suffering from tuberculosis and chicken pox respectively as claimed by their counsel.

During its last sitting on February 24, 2016, the court, presided over by Mr Stephen Owusu, ordered the Police Hospital to release the reports to the accused persons.

At last Wednesday’s sitting, Mr Shaw told the court that he had already served the court’s order on the hospital but all efforts to get the report had “fallen on deaf ears”.

According to him, without the medical report, he had no case to make for bail at the Human Rights Court.

In response, the prosecution told the court, that counsel could get in touch with them to assist him in obtaining the reports.

The two constables and two others, Frank Obeng and Richard Acquah, have been remanded in police custody by the court on suspicion of playing a role in the death of 23-year-old Veracity Janice Oteng.

A fifth accused person, Isaac Donkor, has, however, been granted bail.

The deceased was found dead in a swimming pool at the house of her employer at Dansoman on August 21, 2015.

The owner of the house, a renowned businessman, and his family had travelled to the USA on holiday at the time of the incident. 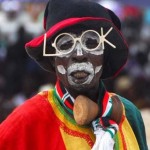