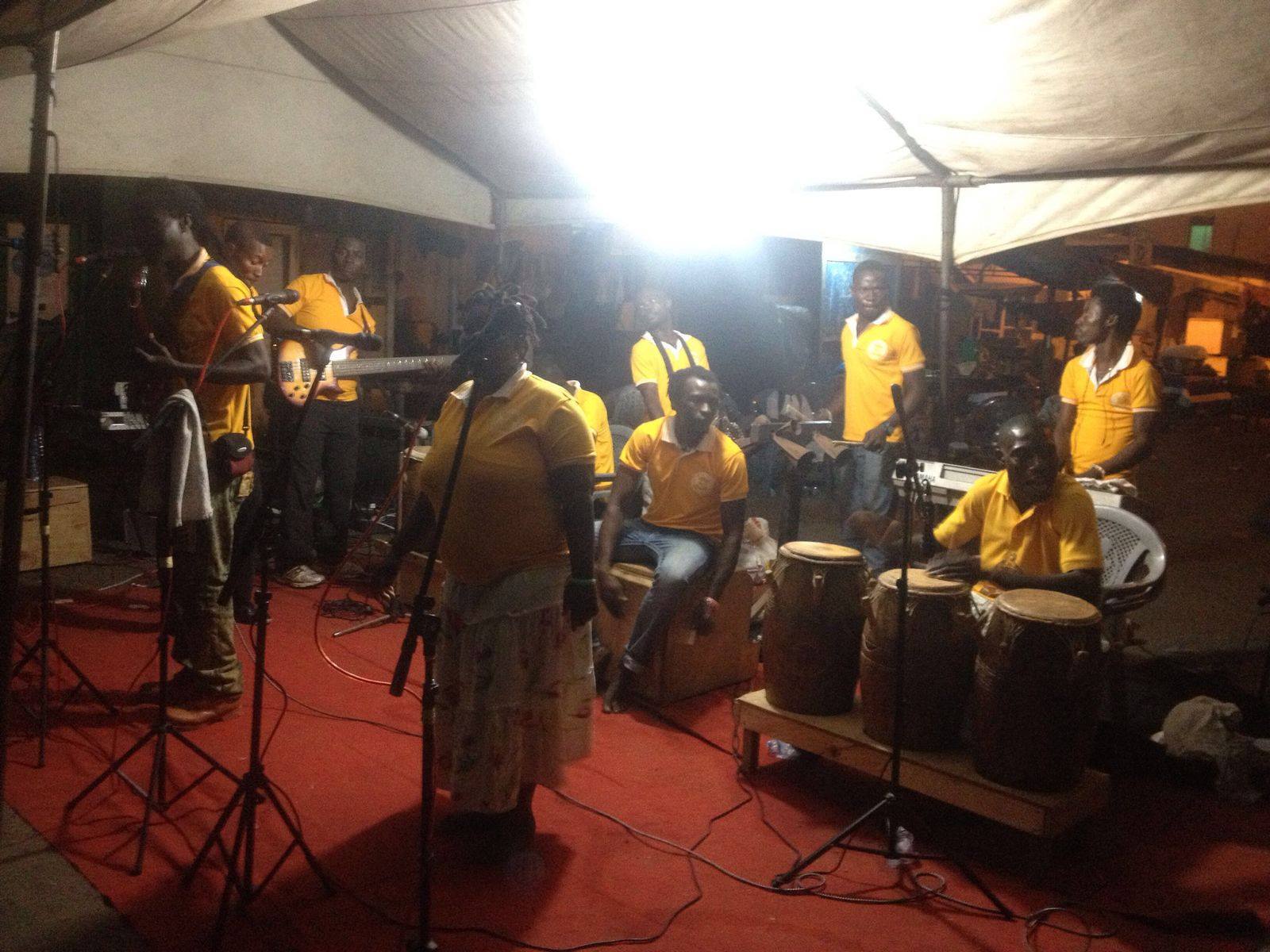 If you’re looking to break away from the norm this Month , look no further than the the national theatre . On January 30th,

Vipers International Band, bringing an avalanche of hits for what promises to be an unforgettable day of African music . Tickets are on sale and selling quickly.

Speaking to Mr Patrick Jones manager of the band and Samuel Oduro Ansah Leader of Vipers they said that , though this is going to be their first major performance in 2016 after releasing their first album they surely going to give audience value for their money.