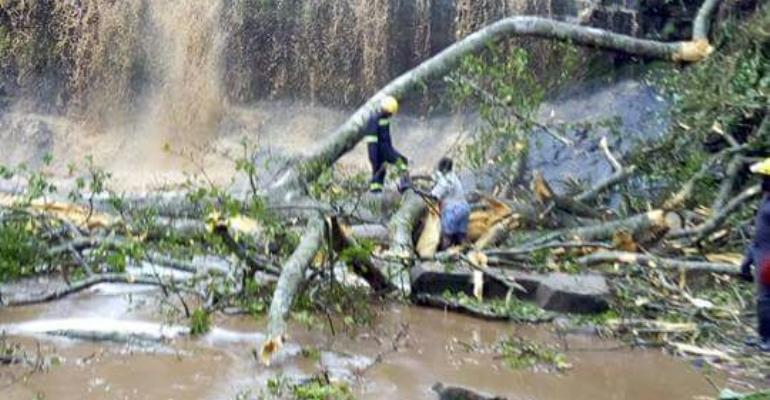 Seventeen persons are confirmed dead at the Kintampo Waterfalls in the Brong Ahafo region after trees crashed on them following a heavy storm on Sunday.

Eyewitnesses say the heavy trees fell from the top of the waterfalls and landed on the people, mostly students who had gone to swim.

Officials of the Ghana National Fire Service and the Police including other disaster management officials have been to the disaster scene in a rescue effort.

“A huge tree fell at the top when the rains began and crashed the revelers,” an eyewitness told Starr News. “So far we have counted 16 people.”

“Most of them are students of the Wenchi Senior High School. Others are tourists. We are trying to save those who are trapped by cutting the trees with chainsaws.”

Several others have been rushed to the hospital for treatment.

The Kintampo Waterfalls is located on the Pumpum river, a tributary of the Black Volta, about 4 kilometres (2.5 mi) north of Kintampo municipality, on the Kumasi-Tamale road. 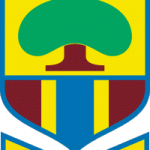