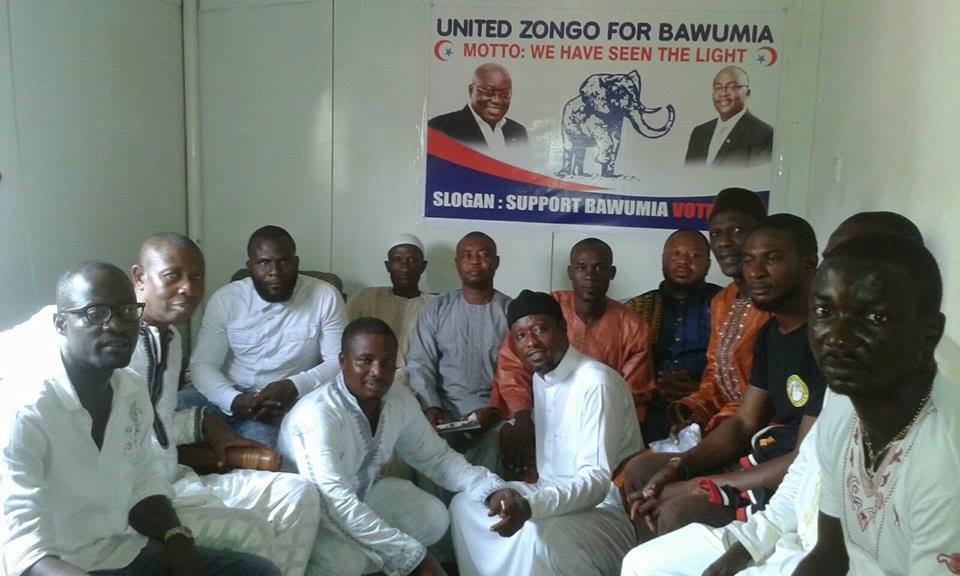 PETITION FOR COMMENCEMENT OF CRIMINAL INVESTIGATION INTO ALLEGATION OF REGISTRATION OF ALIENS (TOGOLESE CITIZENS) BY ASIEDU NKETIAH DURING THE 2012 VOTERS REGISTRATION EXERCISE.

We, the undersigned, wish to petition your esteem outfit to commence criminal investigations into a manifest case of registration of Toglese Citizens, which inter alia, is in contravention of PNDCL 284.

As you are already aware, section 27 of PNDCL384 makes it an offence for any person who is not eligible to be entered into the voters register, to be registered as a voter. It specifically states as follows:

(a) knowingly makes a false statement in or in connection with an application to have his name included in a register; or

(c) by the use of force or threats prevents or attempts to prevent a person from exercising his right to register as a voter,

commits an offence and is liable on conviction to a fine not exceeding ¢1 million or to imprisonment for a term not exceeding two years or both, and shall, for a period of five years from the date of the expiration of his term of imprisonment be disqualified from being registered as a voter or voting at an election.

This petition has become necessary following revelations on 20th August 2015 by a group of NDC activists and members who engaged the media to communicate how they had been financially resourced by the leadership of the NDC, led by its General Secretary, Johnson Asiedu Nketia, to ILLEGALLY recruit over 10,000 Togolese CITIZENS to register on the Ghana electoral roll in 2012.

The leader of the group, Robert Tetteyfio Adjase, accompanied by other leaders of the group, including its Hohoe chairman, Harker Brempong; Ketu South chairman, Doe Gadekah; Public Relations Officer (PRO), Robert Kabutey and Victor Bogah, stated categorically that the current register is riddled with names of Togolese from Aflao to Nkwanta in the Northern Volta and that the over 76,000 Togolese found on the Ghanaian register was just an insignificant number, compared to what really is the case. Their main concern was the fact that the NDC was kicking against the call for an entirely new voters register to be used for the conduct of the 2016 general elections.

This, Adjase said, was because – “The NDC and its leadership know that when a new voters register is compiled they will lose the 2016 general elections because in the Volta Region, when it is time for registration, a lot of big men come and then we cross over to the other side of the border, bring in some Togolese, explain to them what we want them to do and then we give them motorbikes, a lot of things, promises, especially this health insurance thing.”

It is our case that, given the accusation by Messrs. Adjase, Brempong, Gadekah, Kabutey and Bogah; that the NDC PARTY financed their illegal activity of registering ALIENS; we the Undersigned respectfully urge the CID to arrest Johnson Asiedu Nketiah, the General Secretary of the NDC and Dr. Kwabena Adjei, the erstwhile Chairman of the Party at the time, for questioning.

Counting on your cooperation. 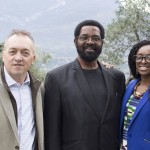