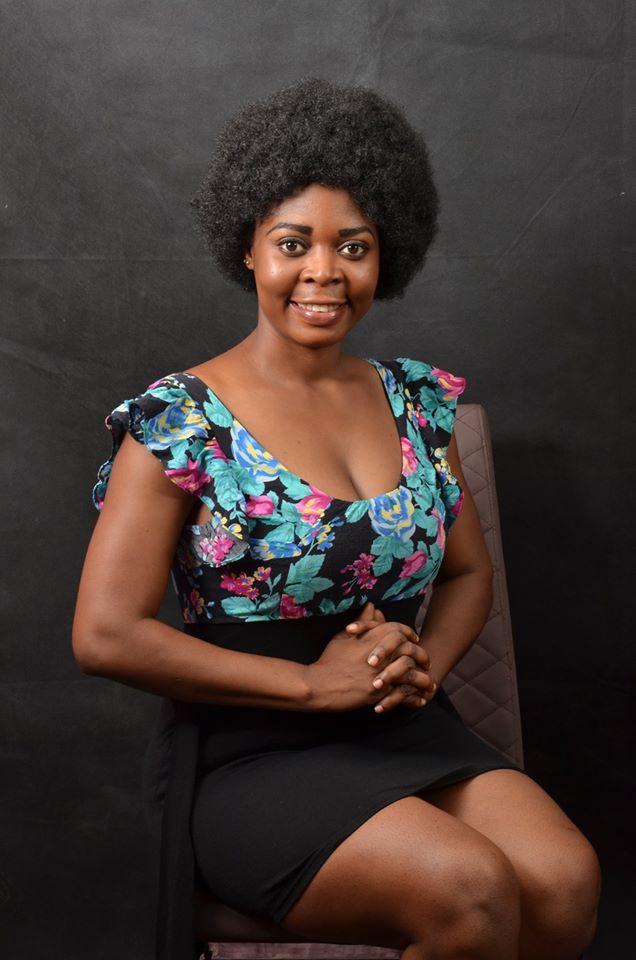 A statement from Ms. Joyce Dzidzor Yawavi Mensah containing a confession of fraud perpetrated against the Ghana AIDS Commission (GAC) and the people of Ghana, as well as certain misrepresentations about GAC, has been brought to the attention of the GAC.

GAC wishes to state that
? In 2011, the Ghana AIDS Commission embarked on a campaign to reduce stigma and discrimination suffered by persons living with HIV in order to provide a human face to HIV.
? The ?Heart to Heart? Campaign was initiated with three persons living with HIV, including Ms Joyce Mensah, who claimed in December 2014 to be HIV negative.
? The key requirements for ?Heart to Heart? Ambassador duty, was for the person to be HIV positive, and on treatment. The person should also have been a voluntary advocate on HIV-related issues in their communities with focus on HIV prevention, treatment and reduction of stigma and discrimination.
? The evidence of their HIV status was documented at the various health centres they accessed treatment. Additionally, they were all registered members of NAP+ Ghana, the Network of Persons Living with HIV. These individuals were extensively engaged by legal, psycho-social and communication consultants prior to their going public.
? Ms. Joyce Mensah has been a member of NAP+ Ghana since 2007. She was recruited as one of the Ambassadors at the start of the campaign specifically to promote HIV messages in the area of Prevention of Mother to Child Transmission of HIV.
? She signed a contract with the Ghana AIDS Commission in August 2011. On November 12, 2012, GAC formally terminated the contract on account of breach of her terms of contract. Even though she failed to respond to GAC for full exit debrief, she continued to enjoy the safe shelter provided for her as a Heart-to-Heart Ambassador (even after termination of her contract by the GAC) until August 2014, when the lease expired.
? She subsequently went public to deny her HIV status calling into question the integrity of GAC by claiming that GAC had used a non-HIV person for its HIV campaign, thus alleging fraud on the part of GAC and turning the donor community and other partners against GAC, leading to months of unending investigations.

Her confession now further exonerates the GAC of any wrongdoing in relation to her eligibility to have participated in the Heart to Heart Campaign.

She goes a step further to make a claim that she is being deprived of compensation due her. GAC states categorically that it has never received a petition from Ms. Joyce Mensah requesting payment of any compensation allegedly due her. As a Public Entity, the GAC may only consider requests that are formally received, based on their merits and demerits. Ms Mensah is hereby advised to formally submit a petition to GAC for consideration.

Enquiries related to the ?Heart to Heart? Campaign or any HIV issue may be directed to the Ghana AIDS Commission. 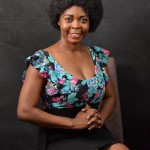