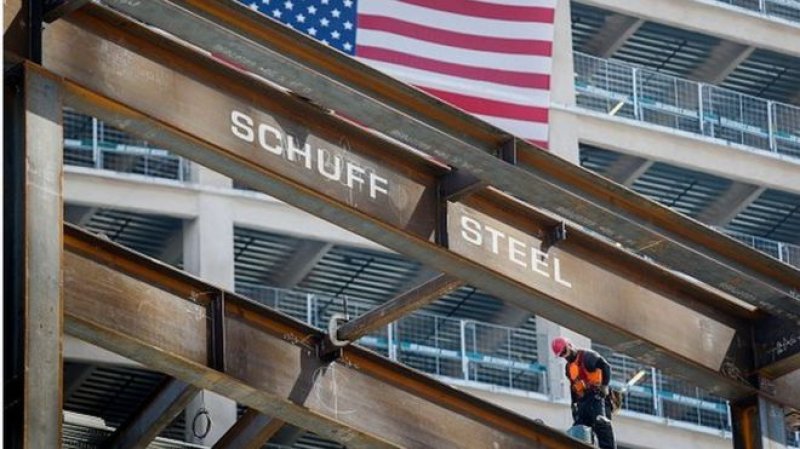 US jobs growth remained solid in December as the economy added 292,000 jobs, beating expectations. The Bureau of Labor Statistics data also showed the jobless rate held at its seven-and-a-half year low of 5%. Professional and business services, construction, health care, and food services all saw job increases. In addition, the figures for October and November were revised up to show 50,000 more jobs created than previously reported. However, not all sectors saw job gains in December – mining continued to decline, dropping by 8,000, and taking the total jobs lost in the sector in 2015 to 129,000. In the fourth quarter of 2015, US economy created an average of 284,000 jobs a month, the best three-month pace in a year. The robust figures suggest resilience in the US economy at a time of market turmoil in China, the world’s second biggest economy, and global economic uncertainty. Robust consumer spending has encouraged employers to hire staff, offsetting a drop in US exports in response to a stronger dollar. “It is one more sign the domestic economy continues to chug along,” said Kate Warne, an investment strategist at Edward Jones. “It is not a game changer in terms of faster economic growth, but it offsets some of the other indicators that recently have suggested the economy might be slowing down.” The figures come after the first US interest rate rise in nearly 10 years in December. The Federal Reserve raised overnight interest rates last month by a quarter of a percent to between 0.25% and 0.50%. US stocks opened higher after the jobs figures were released. The Dow Jones Industrial Average then lost ground, closing down 167.65 points, or 1.02%, at 16,346.45. Source: BBC 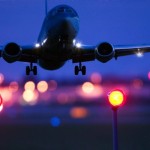