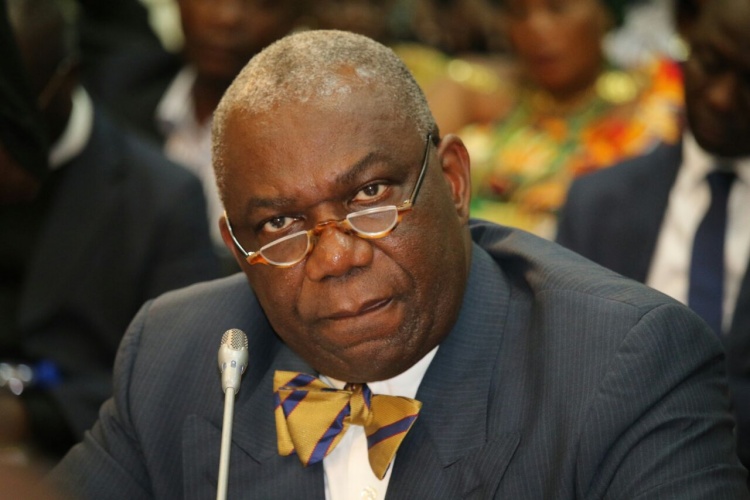 Energy policy think tank, Institute for Energy Security (IES) is saddened at the Energy Minister, Boakye Agyarko’s ownership claim of thermal assets of the Volta River Authority (VRA) in the wake of opposition to sale of the plants from Senior Staff of the Authority.

The workers are opposed to the sale of the thermal assets to private players by the government as part of a restructuring agenda.

According to the workers, selling the thermal assets will weaken their efficiency because of the increasing unreliability of hydropower.

The workers say any restructuring of the VRA should involve a significant reduction in government’s interference in the activities of the authority.

The Senior Staff Association insists the debt situation which is being used as justification for the restructuring came about because they were forced to procure fuel for the independent Power Producers (IPP).

The workers has issued a “hands off” warning to government which is already advertising the sale of the thermal plants.

In response, the Energy Minister, Boakye Agyarko, said the workers are employees and not co-owners who should be haggling over the thermal assets with them.

Commenting on the Minister’s pronouncements, Principal Research Analyst at IES, Richmond Rockson, said the Minister needed to be reminded of the position he occupies.

Richmond Rockson said the Minister’s response to the VRA staff is unfortunate because they have as much right to thermal assets of the Authority as government and must be treated like stakeholders.

“We are all stakeholders and workers must be treated with utmost respect and not a master- servant relationship; it is a stakeholder relationship,” he indicated. 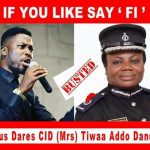