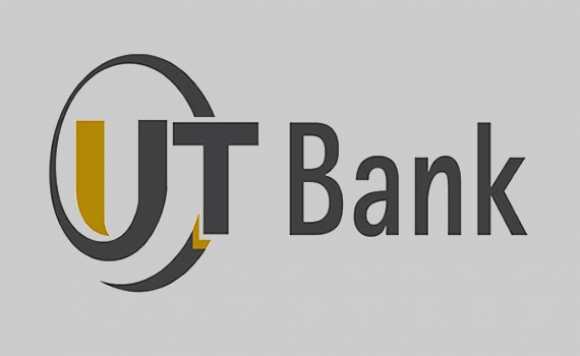 The receiver of GCB Bank’s purchase of UT and Capital Banks, Price Waterhouse Coopers (PwC), has commenced issuing letters to staff of the two defunct banks terminating their employment contracts with the two banks. They number over one thousand.

Information available indicates that, the letters are being served to all employees of the two affected banks.

This is expected to affect about one thousand workers of former UT and Capital banks.

According to PwC, any claim of the workers in terms of salary arrears, wages, leave, severance pay and other entitlement will be dealt with in accordance with the provisions of the Labour Act, 2003 (Act 651) and the Banks and Specialized Deposit Taking Institutions Act, 2016 (Act 930).

Meanwhile, PwC says it will engage with the necessary workers’ Union or representatives in the provision of what is due the workers.

But the payment of part or all of the amounts due the workers, will be dependent on the timing and level of realization of the two bank’s assets.

The Managing Director of GCB Bank, Ray Sowah, told Citi FM his outfit would absorb some of the workers.

Mr. Sowah, however, explained that would be achieved after a skills assessment.

“We shall conduct a skills assessment as part of integration process we need to know that we can bring everyone onboard or not. This is an expanded institution and as we go through the integration we should know what jobs to close down and what jobs to retain,” he remarked.